2019 has been proclaimed as the International Year of Indigenous Languages (UN Resolution 71178 on the Rights of Indigenous People). The steady decline and in some cases the critical loss of such languages have brought to the fore efforts for the promotion and revitalisation of endangered and minority languages in general. Against this backdrop, the EU is committed to safeguard the existence and the future of what it calls Endangered Languages. The Council of Europe’s Charter for Regional or Minority Languages specifically emphasises education and language learning as key priorities, given the lack of provision of education within minority language communities; in some states for
example the only possibility of learning the often endangered minority language is as a ‘foreign’ language subject.

In this context, the priorities of our project are aligned with EU priorities and initiatives to protect and promote the EU’s 128 endangered languages (see 2013 report by the EP DG “Endangered Languages and Linguistic Diversity in the European Union”). According to UNESCO a language is endangered when its speakers stop using it or use it less often and stop passing it on to the next generation.

Our project, IndyLan, will develop an educational tool designed specifically for users to learn not only some of Europe’s endangered languages but also more about the cultures of the people who speak these languages. The tool constitutes a gamified language-learning solution in the form of a mobile application. Smartphones have become a popular educational tool and the number of the smartphone and tablet users of all ages is constantly growing in the EU. The IndyLan application will help speakers of English, Spanish, Norwegian, Swedish and Finnish to learn Gaelic, Scots, Cornish, Basque, Galician and Saami, all endangered at different degrees.

The vocabulary can be practised in several study modes. Most of the items will be illustrated for easy concept recognition. There will be audio for all vocabulary, phrases, dialogues etc. The app will also include a dedicated Culture tab with texts, music and images, where users will be able to learn more about the heritage and culture of the people speaking the selected endangered languages. At IndyLan, we do not see languages as separate from their speakers.

The IndyLan application will be available for download globally for free in both iOS and Android from June 2021. Like all language-learning apps, IndyLan is complementary to other language- and culture courses and can be considered to be part of self-study material. Our vision is for the IndyLan app to contribute to endangered language learning and revitalisation so that these languages remain alive and relevant in contemporary societies and economies. 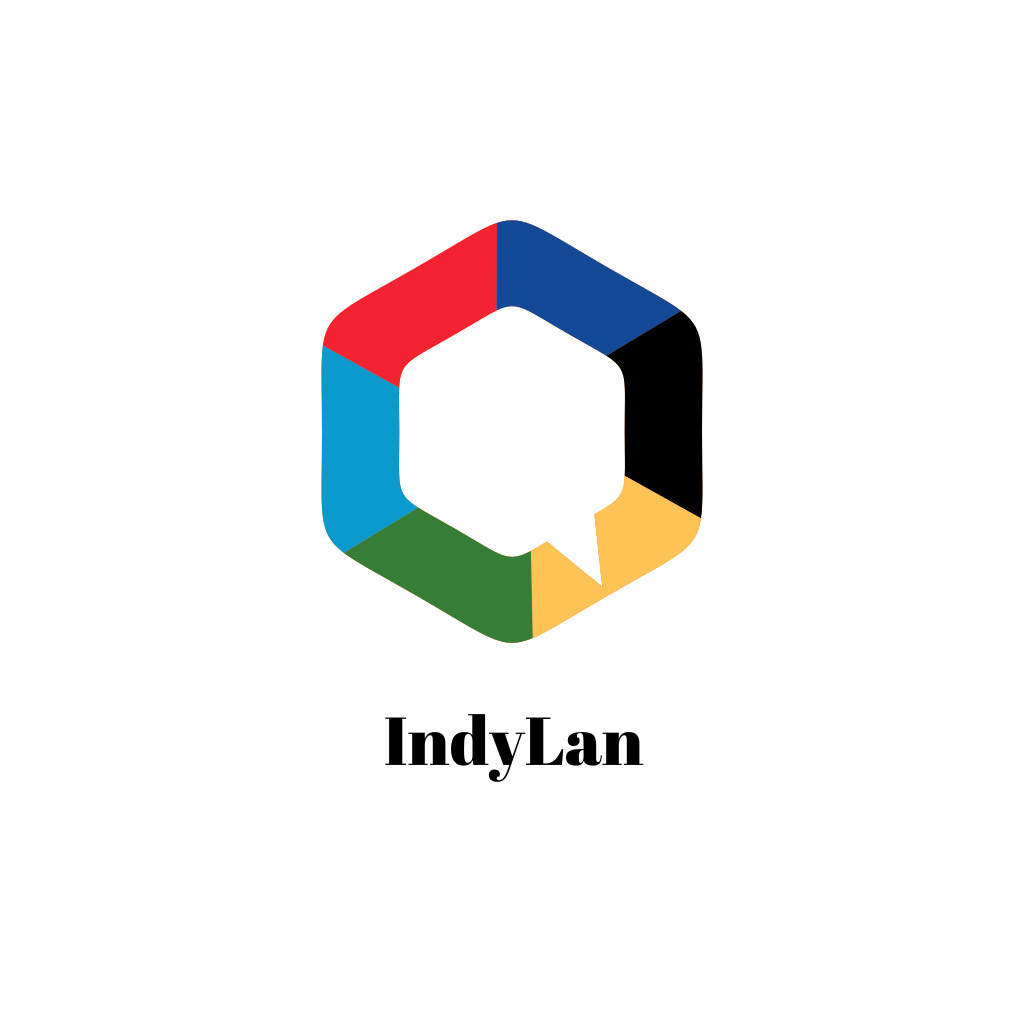