“Fake news” and “fake facts” became not only fashionable keywords but actual threats to democratic values. Especially young people, who spend increasing amounts of time on the Internet and with social media, are targeted by fake news for propaganda and profit reasons. Therefore, they need empowerment and knowledge to outsmart the ever-present flow of intentional misinformation.

More information about the project and the resources can be found on the website. 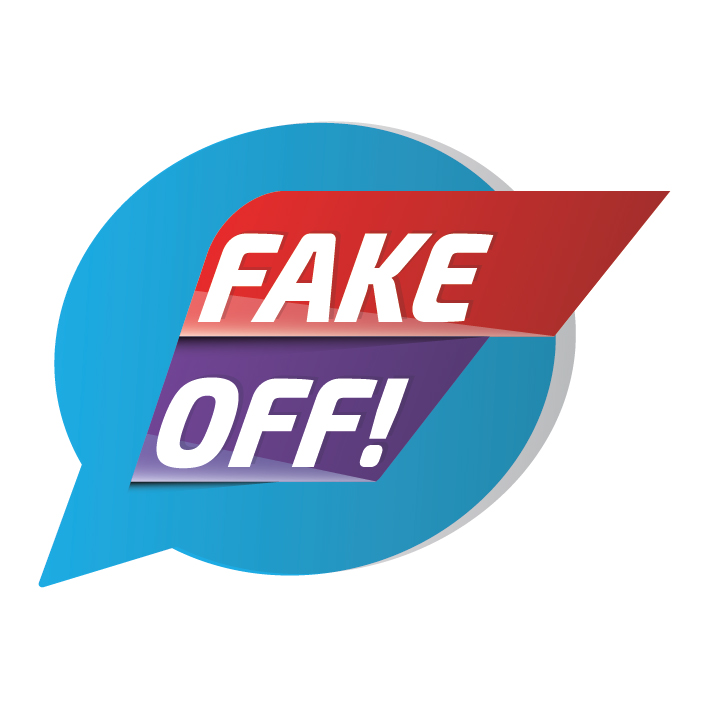